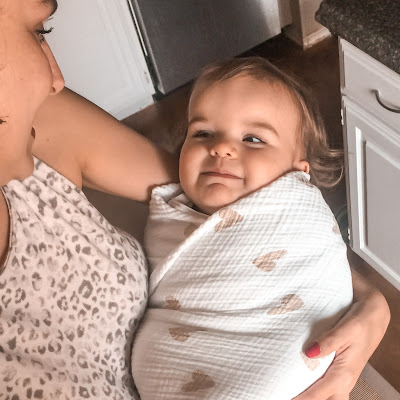 My 4 Favorite Lip Colors for Fall

I was chatting with one of my instagram engagement pod girls the other day and she described herself as a "very seasonal person". And let me tell you, GIRL, SAME. As soon as the weather starts changing and I can feel fall in the air, I get giddy with excitement and anxious for change. Like, I am going ALL OUT. Let's go get a PSL and hit up the fall candle sale at B&BW. Then, we'll light our candles, bust out the fall decor, turn on Hocus Pocus and pin Halloween costume ideas. 😂 You think I'm kidding, but I'm not!

One of my favorite things to change with the seasons is my makeup and jewelry. Because it is SO dang hot in Texas (even in the fall, unfortunately) you can't exactly bust out the riding boots and chunky sweaters, so makeup is a great way to bring in the fall feeling. Nothing is more classic fall to me than a gold or bronze eyeshadow with pretty plum or burgundy lips. So, I've compiled the 4 lipsticks that I can NOT get enough of this season. All of these are linked in my liketoknow.it, which you can shop HERE. 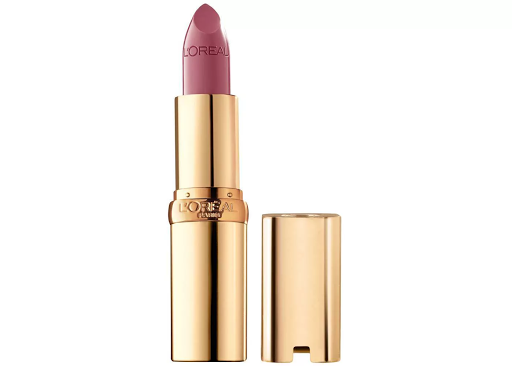 This is the most beautiful purple-y mauve. It's almost a nude but with gorgeous purple hues. The formula is smooth, buttery and moisturizing. 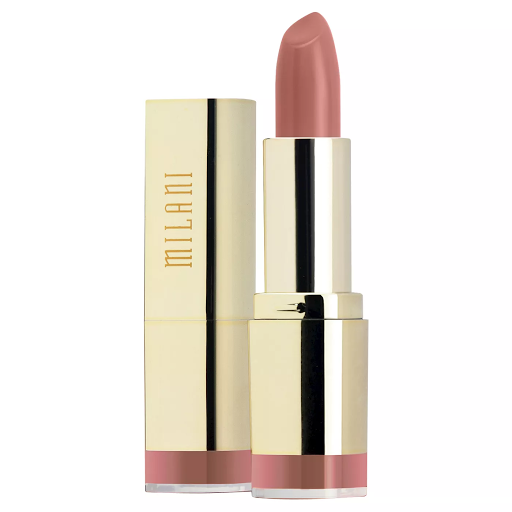 Milani makeup is so inexpensive and really amazing from the price standpoint. I have so many of their lipsticks and this one is a fave. It looks best on lighter skin tones and is a lovely matte nude.
Anastasia Liquid Lipstick- Heathers

Anastasia products speak for themselves. This matte liquid lipstick ain't coming off. It laughs at your makeup remover wipes, so you know it'll stay put when you wear your mask. It definitely gets darker as it dries, so it's more brown in person than it looks in this pic. Definitely a dramatic shade.
NYX Soft Matte Lip Cream- Prague 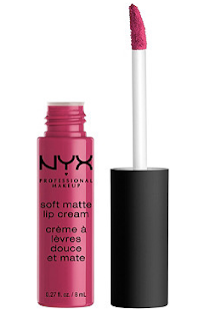 Who are we kidding. NYX Prague is my go-to for every season. If I'm wearing lipstick, it's probably prague. It's a gorgeous deep pink that looks good on basically everyone. It's fool-proof and the formula is amazing. It's matte but doesn't dry out your lips or make them sticky like some matte formulas do. And it's very affordable! I counted and I have 3 tubes of it!
There you have it! My 4 fave lip colors for the season. But here's the thing. Hopefully you are wearing your mask when you're out and about, so it's not like anyone but your close, socially distant friends and immediate family will see how beautiful you look in these lipsticks. It can be your little secret. You look GORG under that mask. <3 Let that be a confidence booster for you and #wearyourdamnmask.
xoxo-
Rachel
Posted by Rachel Guajardo 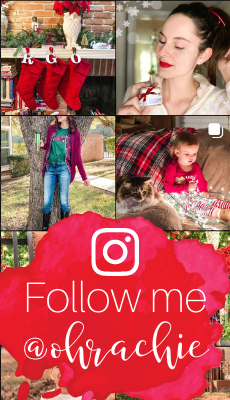 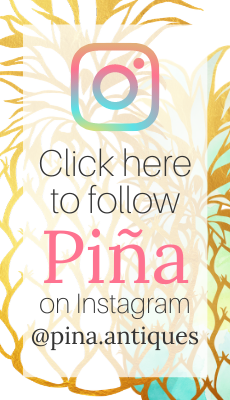